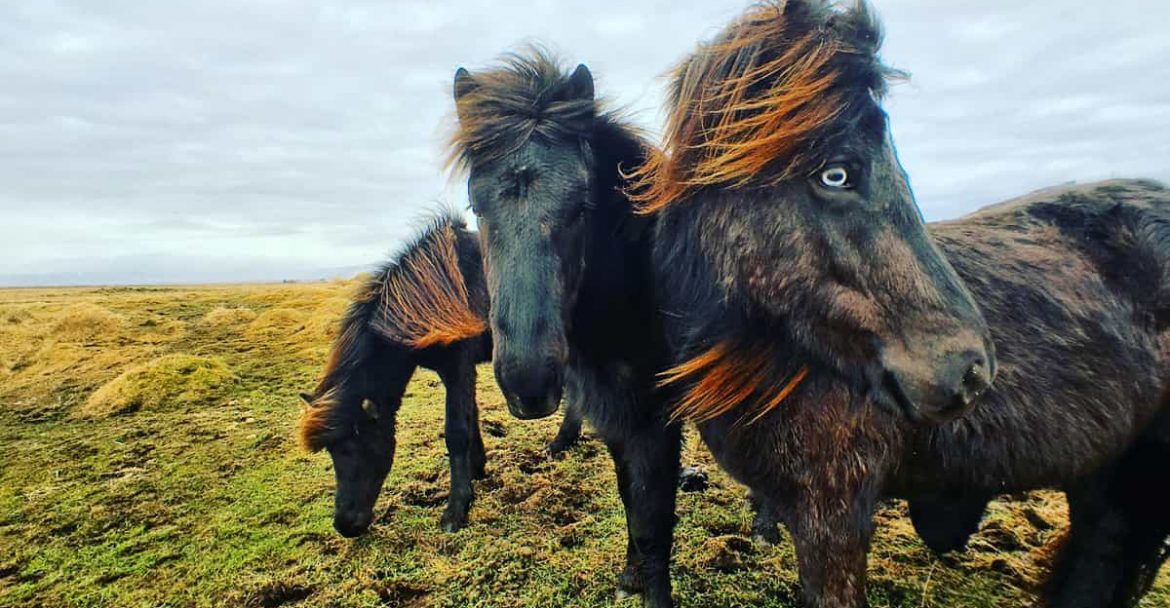 After arriving in Iceland on Sunday, March 13, 2016, and spending a couple days in Reykjavik, I had driven east, through the Golden Circle and ended up at Eldstó Art Café Guesthouse, a lovely accommodation I found on AirBnB on Highway 1 near Hvolsvöllur, that would be my home base while I explored the area for a couple days. It was still technically winter, and I had been advised by the locals that this was about as far east as I could likely safely travel with the unpredictable winter weather.

On my last night at the guesthouse, I was Facetiming with my friend Binni, an Iceland local who I had met through a mutual friend, and whose family had kindly invited me to dinner at their beautiful home outside Reykjavik a few nights before. Binni told me that on my drive back west, I should definitely go see the coastal village of Eyrarbakki. So I woke the next morning, packed up my things and headed toward the southern coast and Eyrarbakki.

About half way through my hour-long drive, I was on a smaller country road and that’s when I saw them. Icelandic horses, a very special, pony-sized breed of horse unique to Iceland. I had seen others from a distance earlier in the week, but these were closer. And they were stunning. I quickly realized this was a fleeting moment I might not get again, so I pulled the car to the side of the road and got out.

There were two standing by a small shack nearby, and a small group just off to the side. As I approached the thin wire fence that was the only barrier between us, the two near the shack started to slowly make their way toward me, followed by the others.

Within a few moments, there were 7 of these beautiful creatures standing just a few feet from me, with only a few thin wires acting as a fence separating us. The sky was grey and overcast, contrasting with the patchy green and yellow grass and moss that covered the dirt and cooled lava that had settled to become the ground.

The wind was blowing just gently enough to wisp through their manes, sending shades of black, brown, red and orange fluttering down their necks and the tops of their faces. It was a majestic scene. I began to speak to them, telling them how beautiful they were. They just stood there, taking it all in. Some looking right at me, some completely oblivious to the moment of wonder they were giving me.

One horse, in particular, seemed to have taken to me. He was closer than all the others and had gotten close enough to the wire fence for me to pet him. After stroking his face and neck, and admiring him for a bit, I backed up a few steps to take a few photos. After a few shots, the one I had been petting turned his head to look to his left, and when he did, what little light was peeking through the clouds hit the iris of his eye, giving me the most stunning capture. That was the last photo I took of them.

I stood there a bit longer, soaking in the peace and beauty of the moment. I didn’t want to leave, but I knew Eyrarbakki was just ahead.

The Icelandic Horses canvas print is available for purchase here. 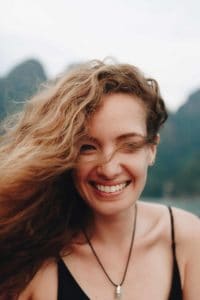